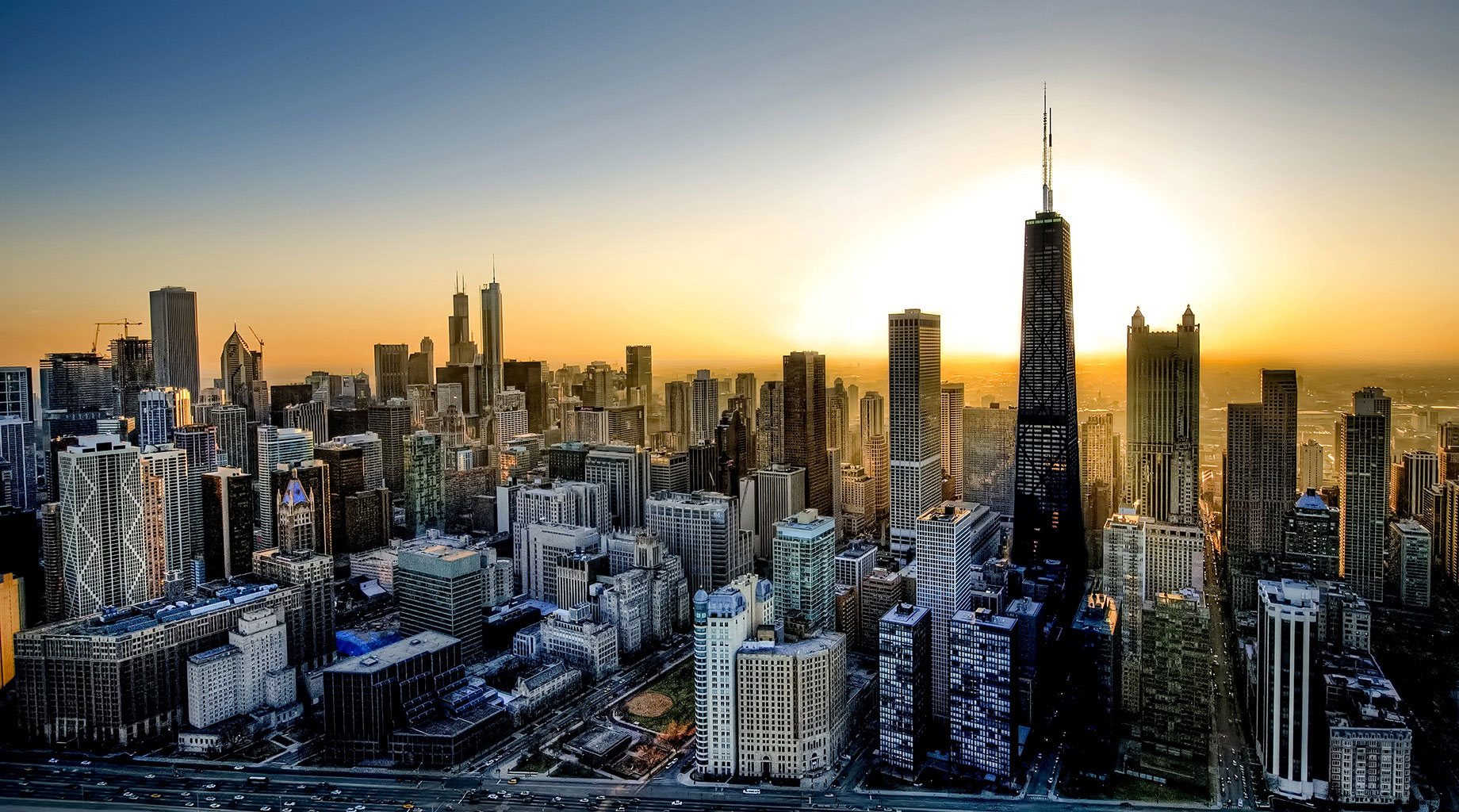 A year ago, the California Public Employees’ Retirement System, the nation’s largest public pension fund, began reducing the number of outside real-estate fund managers and moved away from riskier investments.

The step was designed to increase control over its portfolio while focusing more attention on higher-quality, but potentially lower-returning, properties. Calpers also de-emphasized the pursuit of outsize real-estate returns through the use of leverage, a strategy that at times resulted in blockbuster gains but also produced large losses, such as when the property bubble burst.

The real-estate returns exceeded Calpers’s customized benchmark by about three percentage points and were driven by several factors, including a focus on hot areas like high-quality office buildings in major cities and apartment buildings. Returns for these sectors were as high as 32%.

“We think these positive returns are the early results of our significant effort to restructure the portfolio,” said Theodore Eliopoulos, head of Calpers’s real-estate group, which has $21 billion in property assets.

The fund’s board last year approved a five- to seven-year plan to lower its real-estate investment risk. Calpers is moving three-quarters of its assets to core assets like well-leased office buildings, up from as low as 30%. It is also reducing its reliance on pooled investment funds in favor of separate one-on-one relationships with managers. Calpers officials say this improves disclosure and control over their invested money.

The restructuring included severing certain ties with some big real-estate managers like BlackRock Inc. BLK -0.25% and Hines. The fund then handed over new money to some of its more-specialized managers like CommonWealth Partners to acquire office buildings.

Recent acquisitions include the 1929 Hamilton Square building in Washington, D.C., former site of Garfinckel’s department store, and the sleekly modern Russell Investment Center in downtown Seattle.
Many pensions are following Calpers’s lead in turning away from higher-risk real-estate funds, and they are hoping that the California fund’s performance bodes well for all. But some real-estate executives say other funds may not match Calpers’s performance because most didn’t move as quickly.

“I think Calpers is an anomaly in terms of returns,” said Jeffrey Oram, an executive managing director at broker Colliers International and a member of the board that oversees New Jersey’s $70 billion public pension fund.
Some observers say Calpers also may have benefited from taking its pain early. Its real-estate portfolio lost 48% of its value for the year ending in June 2009, and Calpers reported a 12% loss in value the following fiscal year. Other corporate and public pensions have been more hesitant to mark down losses, which means they aren’t enjoying as large a rebound since the market turned.

Others observers suggest Calpers may be shunning riskier investments at a time when low property prices offer potential upside. They wonder if the fund’s recent returns are unsustainable, since Calpers moved adroitly into assets like apartments and major metropolitan-area office buildings as the run-up was getting going.
Even Calpers says the rapid market moves for high-quality offices are a concern. “Current prices are frothy,” Mr. Eliopoulos said. “But our partners have proved to be quite disciplined.”

While its annual property gains sometimes topped 20%, many of these investments soured during the financial crisis that wiped away more than $10 billion in the real-estate portfolio’s value. High-profile investments like a $500 million equity stake in Manhattan’s Peter Cooper Village and Stuyvesant Town apartment complex were written off.
For its core investments, Mr. Eliopoulos said Calpers’s 32% return from apartments was bolstered by the sector’s rising prices as Calpers sold more than 5,000 units. Its retail real estate returned 24%, aided by the appreciation of a 2009 portfolio acquisition, while its office buildings gained 20%. Calpers’s industrial portfolio, managed by CenterPoint Properties, returned 33%.

By contrast, Mr. Eliopoulos added, Calpers still has about $4 billion with 50 comingled high-risk, higher-return funds that returned 1.5% over the 12-month period.

With 9% of Calpers’s assets in real estate, below its long-term allocation target of 10%, the giant pension fund anticipates moving more money into property in the years ahead.

Write to Craig Karmin at craig.karmin@wsj.com.